Time FreedomWe all have the same amount of time each day, and once it’s gone it’s gone. 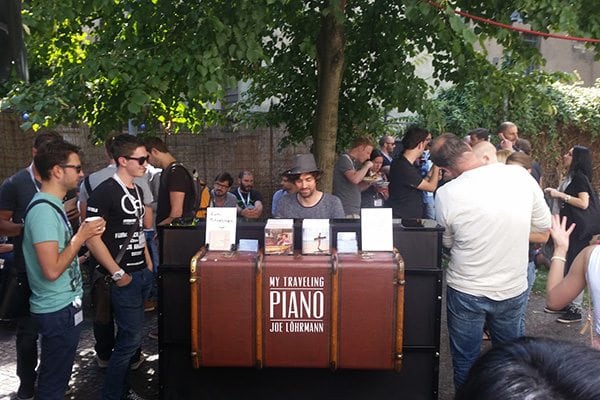 So when we’re so strapped for time, why would you want to miss anything because you weren’t allowed to leave the office because you were too busy helping someone else build their dreams? The tech nomad (digital nomad) family knows exactly how to avoid such inconveniences. And over the time we have built a true lifestyle business around it!

When Dad (Mike) first introduced this idea to us, he explained to us that for his own sanity he knew he didn’t want to waste hours every day commuting along with the rest of the world. This is why he used a smart affiliate marketing system to help him out.

And quite frankly we didn’t blame him.

We figure that time freedom is having the freedom to live a life worth living.

Our smart affiliate marketing system allows us to do just that.

As with financial freedom, it’s about taking control of your life and creating the perfect lifestyle business.

Without the daily commute, strict working hours and limited holiday you’ll be more effective, more productive, less stressed and you and everyone around you will be happier.

Sign up for our free video series here to learn more.